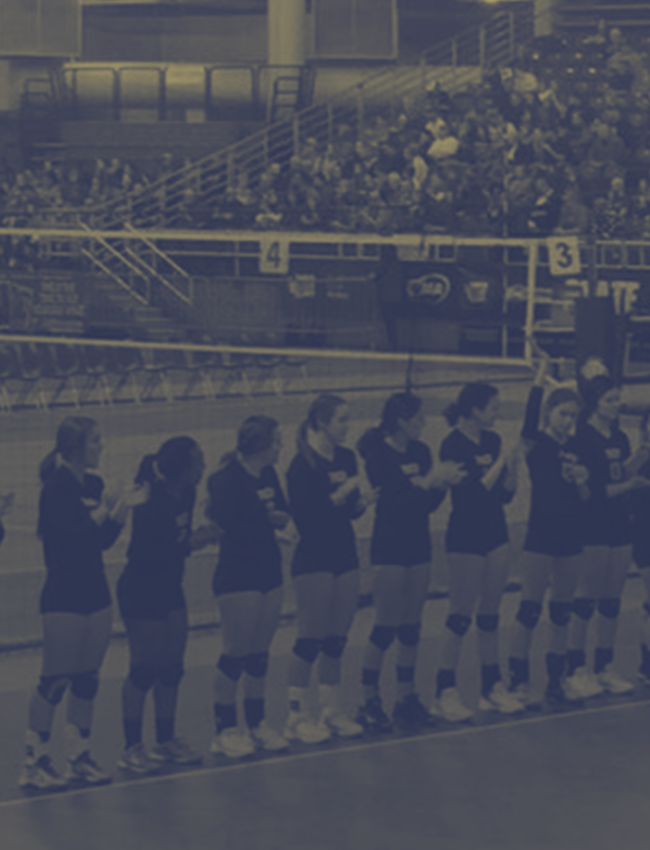 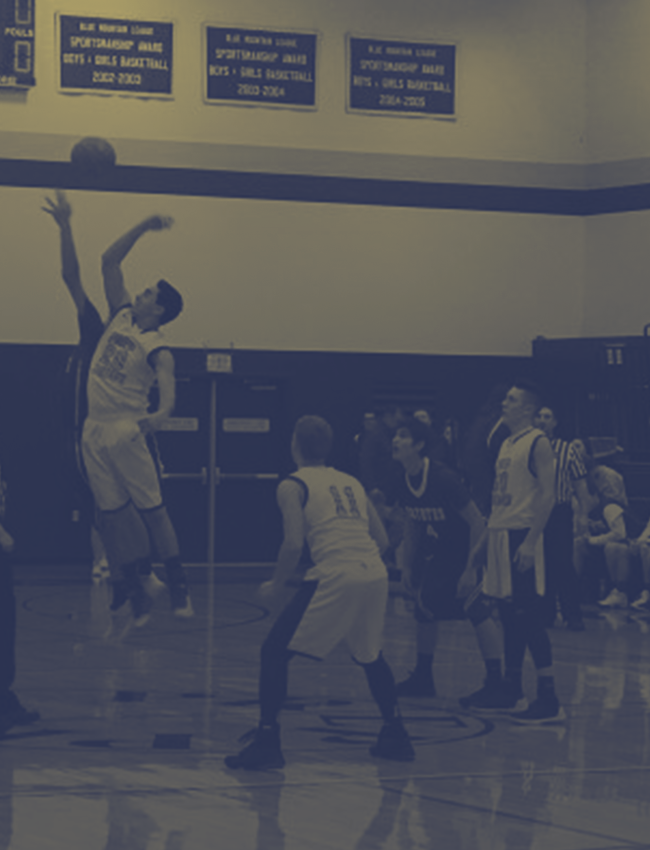 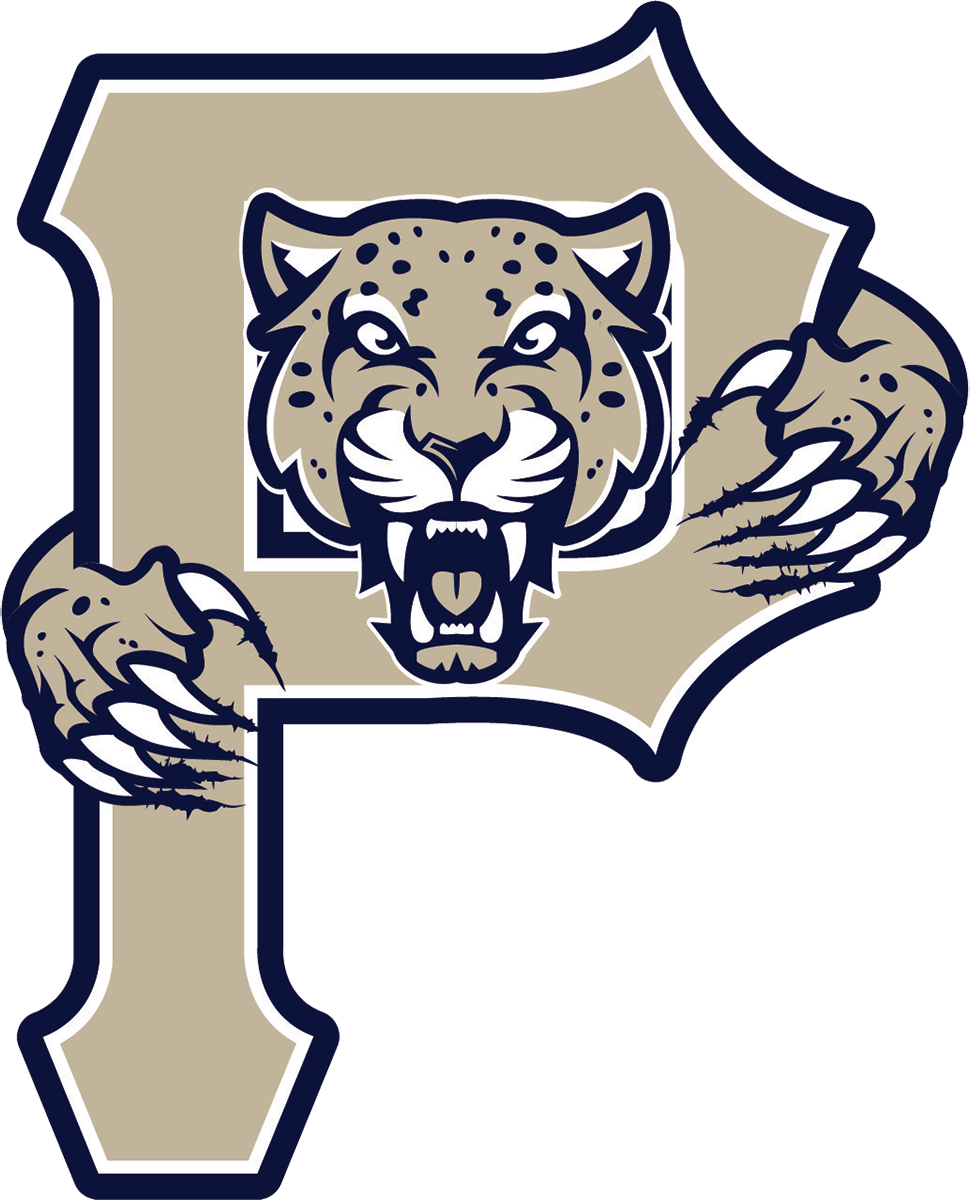 The Jaguars committed seven turnovers on the night, yet still fought through it all, and had a chance to win the game with under a minute remaining. Down 20-13 with just a over a minute left, Noah Elliott found Nathan Hayles down the right sideline for a 28 yard completion before running it into the endzone himself from 12 yards out on the very next play. The Jags decided to go for two and the win rather than kick the PAT and chance overtime. But the ball was not bouncing in the Jags favor on Saturday night, and a fumbled snap dropped Elliott before the play ever got started.

Without starting quarterback Evan Sherfey who is out with injury, the Jags turned to a two man system with freshman Caleb Sherfey and Junior Noah Elliott taking turns running the Jag offense. Sherfey, seeing his first quarterback action of the year, finished 7-18 for 70 yards and a touchdown. Elliott finished 4-10 for 106 yards. Combined they threw for 176 yards and a score, but each also threw three interceptions, resulting in six of the Jags seven turnovers. Elliott added 95 yards on 21 attempts and two touchdowns on the ground. Kaden Harrison chipped in 58 yards on 13 carries, while Nathan Hayles led the Jags in receiving with 5 catches for 104 yards. Adam Baerlocher had a 42 yard reception from Sherfey for a touchdown right before halftime.

The Jaguar defense also had some struggles getting used to the power run game of River View early on. River View senior Braulio Mendoza rushed 25 times on the night for 137 yards and one of the Panthers two first half scores. They adjusted at halftime and kept the River View offense out of the endzone the entire second half, as the only score came on an interception return. Senior Kellen Hobson led the way with 14 tackles, three tackles for loss, a blocked PAT, and a pass defended. Senior Austin Hiett and junior Chris Yniguez both chipped in with 9 tackles a piece. Junior Drew Axel and sophomore Cole Jordan both had interceptions on the night.

The Jags look to rebound this week as they host White Swan Saturday, March 20th at Chiawana. Kick-Off is 7:00 p.m. with Senior Night beginning at 6:30 p.m.